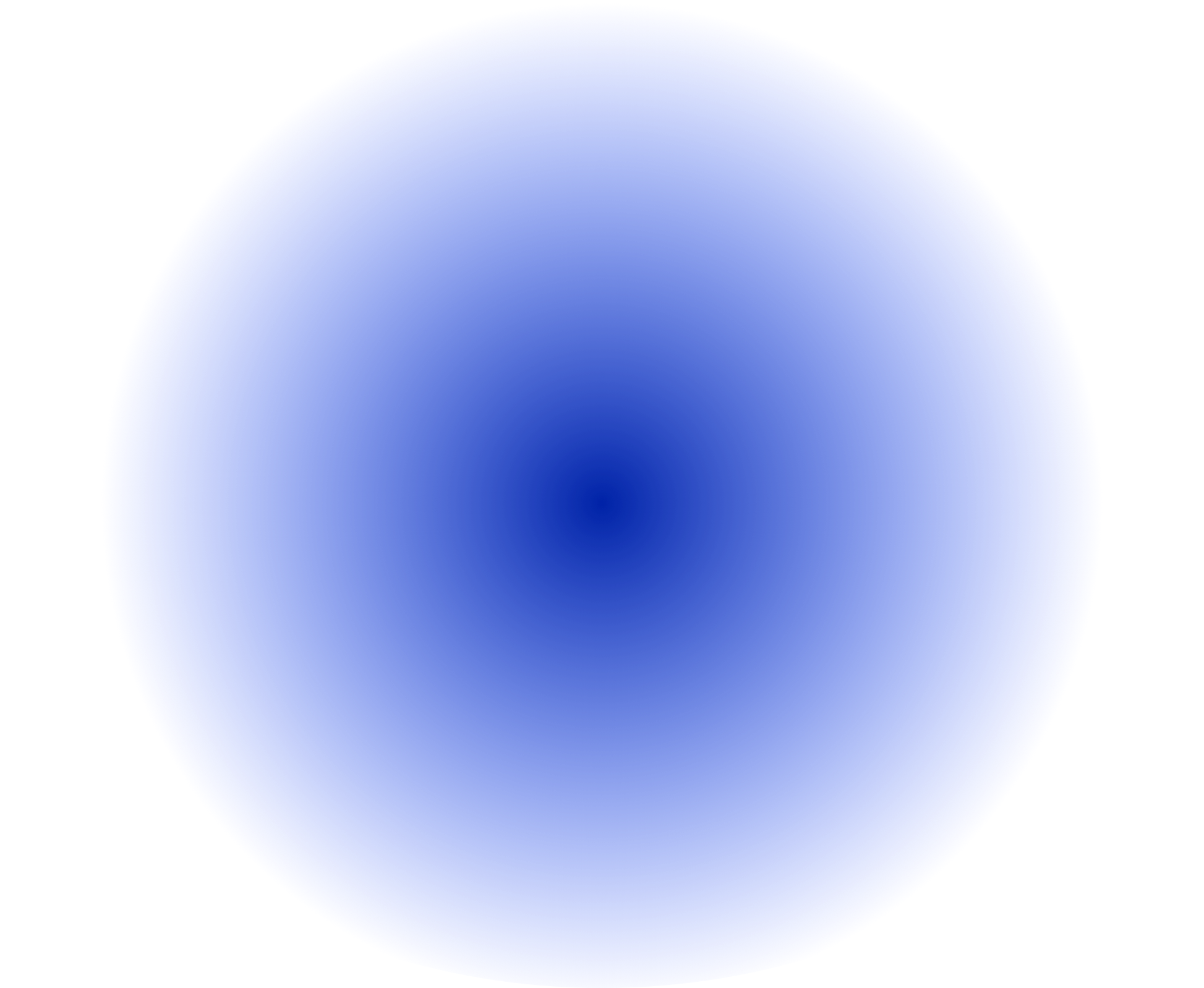 Most people judge the performance of a SaaS-company on its MRR, while judging a company on its NDR might give much more valuable insight. Why? Well, it’s not uncommon that a company’s MRR increases while their NDR deteriorates. In other words, you’re bleeding money.

What is Net Dollar Retention?

NDR stands for Net Dollar Retention. It’s a metric, expressed as a percentage. It compares a company’s revenue from retaining current users and compares that to another period, taking into account downgrades, upgrades and churn. NDR is not as well known as MRR, but it might even be a more valuable metric – especially for SaaS-entrepreneurs.

Why is NDR so important? First and foremost, we should have a look at the downside of MRR. It is quite possible that you grow your MRR while bleeding money. This occurs when your marketing department is on fire and the acquisition of new users creates a revenue stream exceeding the net reduction in revenue from your existing user base.

Let’s say your company starts this month with €100,000 in MRR. It books €50,000 in new subscriptions, zero in expansion revenue, suffers €20,000 in downgrades and €5,000 in churn. All in all, your MRR rose with a whopping 50%. You could bring out the champagne for that, if it weren’t for your NDR only being at 75%. You lost 25% of MRR from your current user base. And what was your marketing budget? How much money did you spend on acquiring these new users? Most probably, money has been leaking from your business…

To grasp the concept of Net Dollar Retention, you must understand expansion (by marketing), downgrades (of packages) and churn, and their effect on monthly recurring revenue (MRR).

Through newly onboarded customers.
Through an increase in usage or upgrades within your existing customer base.
Simply put, MRR increases when your existing customers start spending more on your product, for example, when you upgrade a standard subscription to a premium subscription or when your marketing department does a bang-up job. An example of the first would be a user upgrading from a €10 basic subscription to a €50 premium subscription. The expansion revenue, in this case, would be €40 or the net increase resulting from the upgrade.

Life can be hard, especially when being a SaaS entrepreneur. Sometimes you lose clients, which decreases your MRR. This can happen in two ways:

Through downgrades in usage within your existing customer base.
Through churn, where customers cease to do business with you.
Downgrades are any decrease in revenue caused by downgrading in usage. Basically, that’s the opposite from our previous example. A downgrade would be a user moving from a €50 premium subscription to a €10 basic subscription. The downgrade in revenue, in this case, would be €40, which is the net decrease resulting from the downgrade.

Churn means losing customers. That’s why we define it as a disaster. An example of churn is a user completely leaving the platform from a €50 subscription. The churn would be €50, which is the net loss resulting from the user leaving your platform.

NDR accounts for the changes in MRR caused by expansion, upgrades, downgrade, and churn within an existing customer base.

It’s expressed as a percentage and calculated using the following equation:

A Net Dollar Retention below 100% means churn and downgrades were greater than the growth you realized with your existing customers. You are losing users or they’re spending less on your product. The role your product plays in their life is not significant enough. They can do without you. Or, at least, with less of you. Both are a little painful.

If this analogy seems a little far-fetched, we tend to disagree. People don’t leave something they really love. Or, in this case, a product they truly love. Maybe you’re just not loveable enough. Maybe it’s time to invest in the relationship with your users.

Optimizing your Net Dollar Retention (Or: making your users love you more)
There are many ways to optimize your NDR. Your customer success team has a tremendous job to do. You have to handle your user feedback well and implement desired improvements and add new valuable features rapidly and appropriately. When it comes to topics like these, you should get in touch with Amsterdam Standard, GlobalOrange, or Saasmore.

Instead of focussing on bare functionality, we always take the relationship between the user and the product into consideration when designing a product. You might call us hopeless romantics. Indeed, there are quite a few similarities between a romantic relationship and the way people interact with a digital product. That’s why we googled reasons why relationships end. Thanks to bustle.com, we found out these were the most prominent reasons.